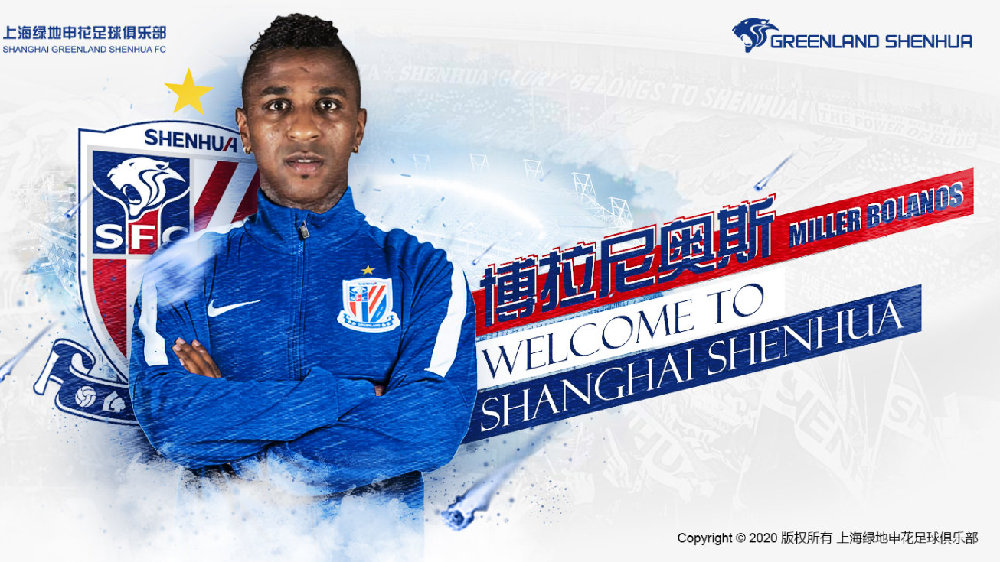 Hupu News on October 1st, according to media person Ji Yuyang, Shenhua’s two new Ecuador international players, Bolaños and Fidel Martinez, have signed until the end of this year. The club will look at their performance in the second half of the year. Decide whether to renew the contract.

Ji Yuyang said: “The contracts signed by Shenhua and the two Ecuadorian internationals this time are all signed until the end of the season at the end of this year. The club will decide whether to renew their contracts based on their performance in the second half of the season. ​​"